Your product – our manufacturing solution 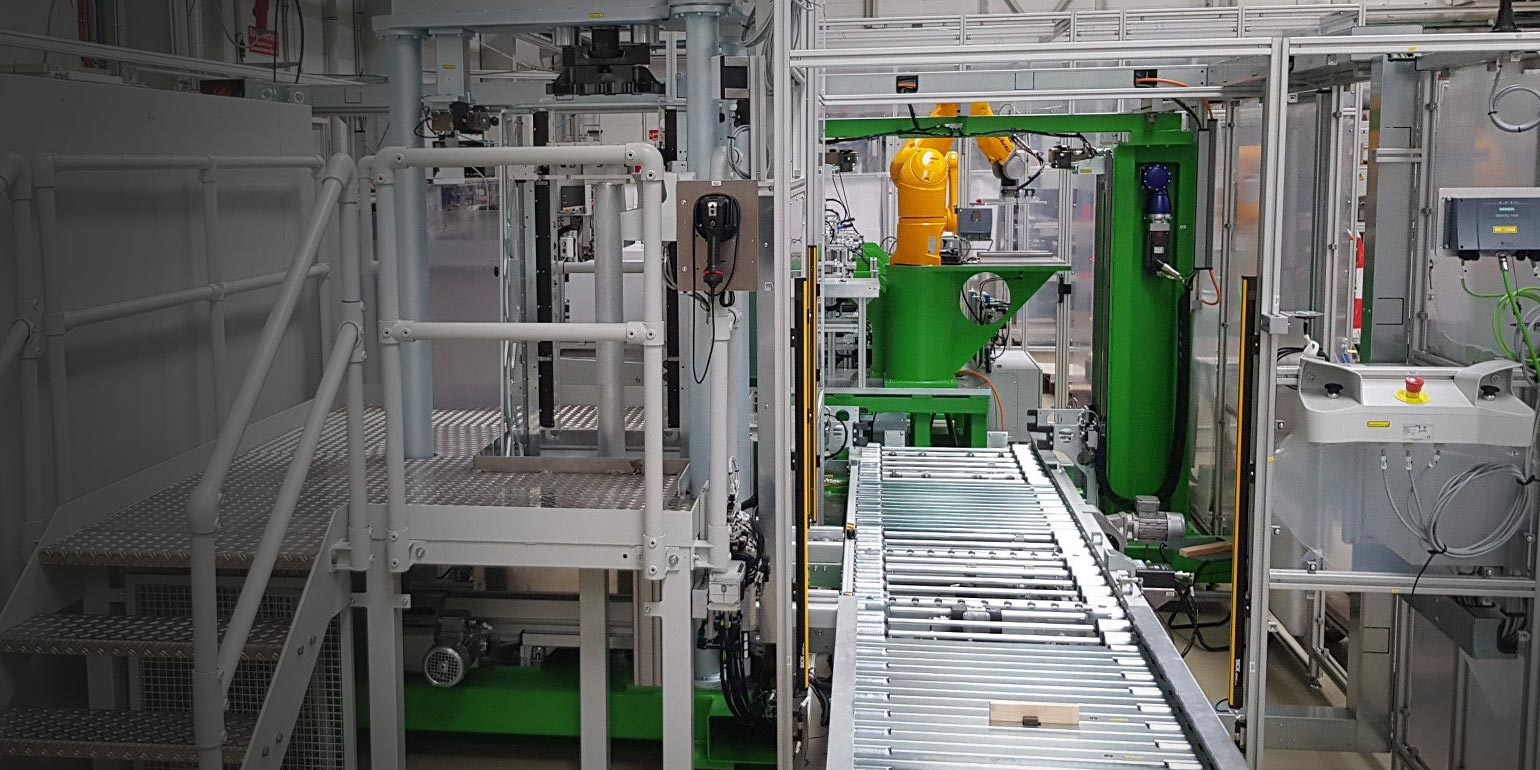 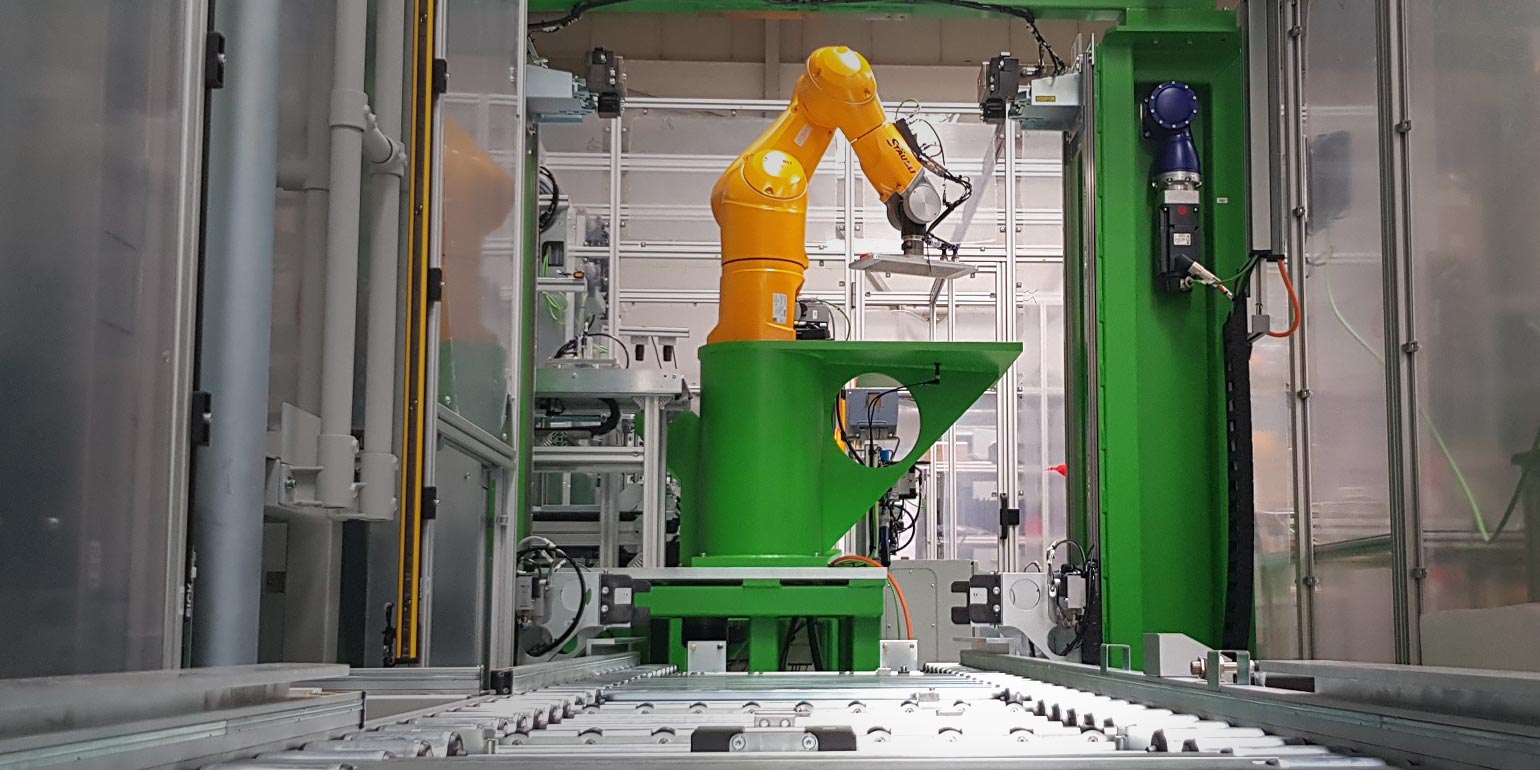 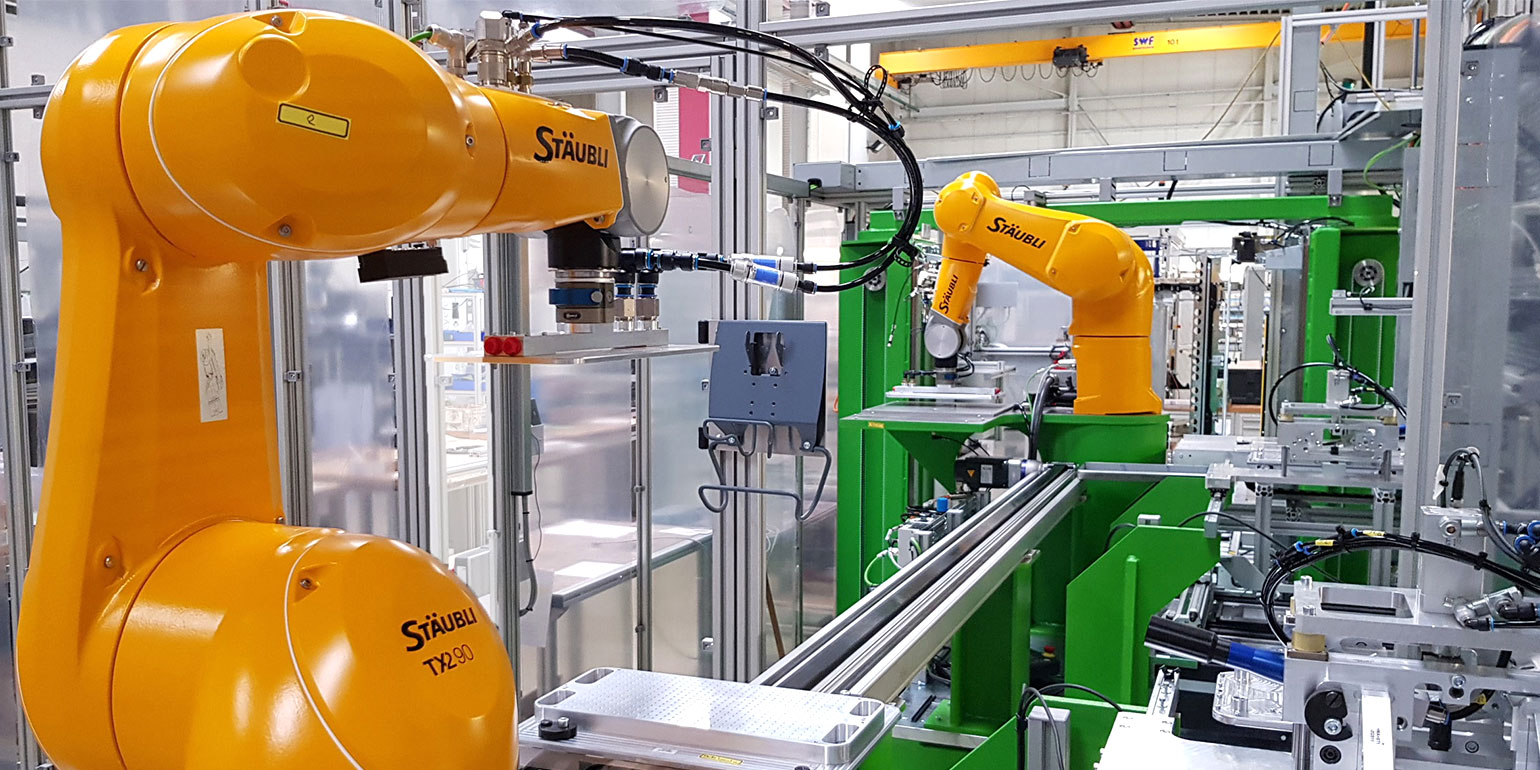 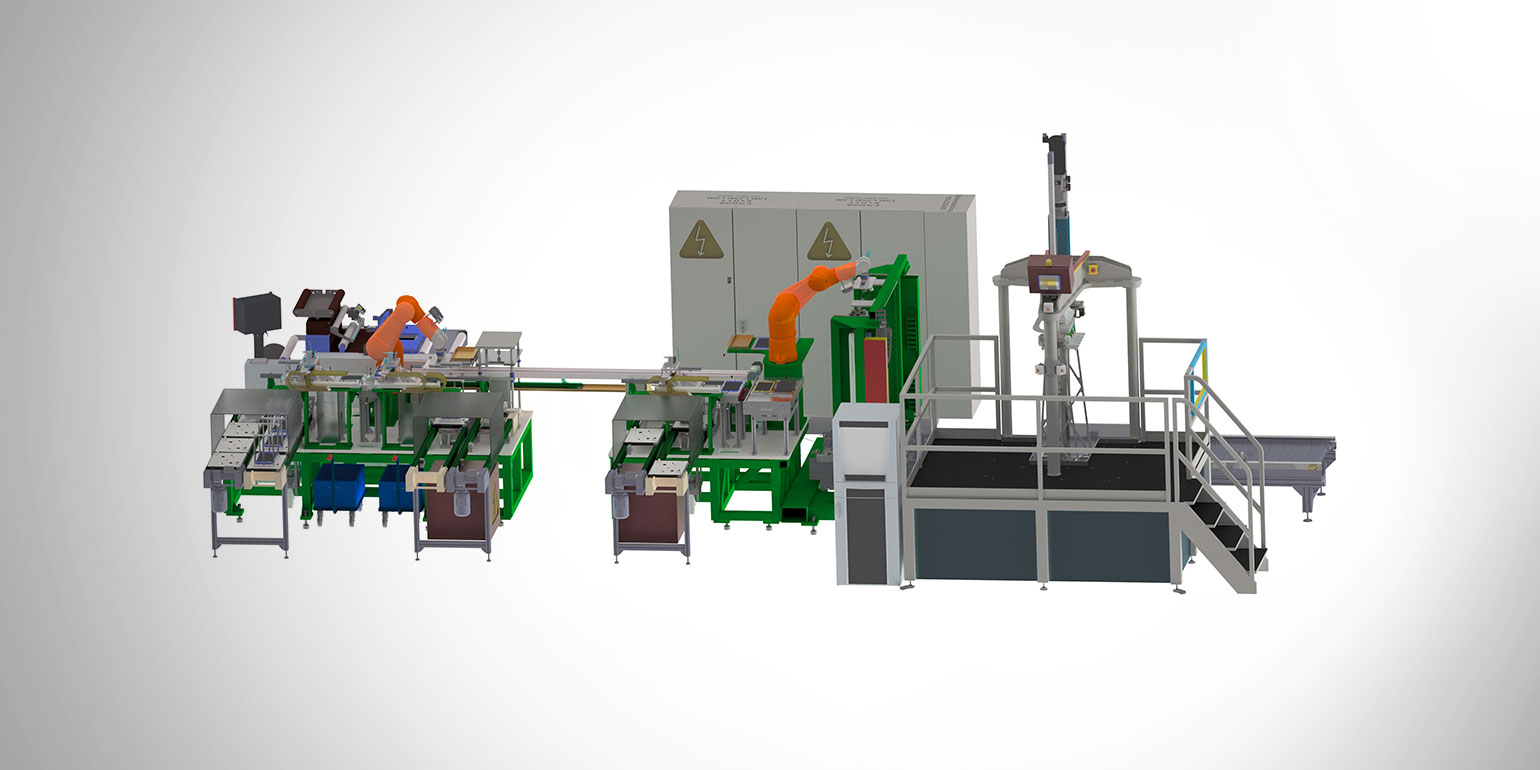 Aumann provides production systems for the automatic assembly of PEM fuel cells and stacks for the following technologies:

Integral parts of the systems are feeding and separating systems for semi-rigid and in part semi-permeable components. After removing any intermediate layers, the separated components are captured by a camera system and correctly positioned in a stack – both during MEA fabrication and during stacking. The full stack is transported to the pressing station, compressed via electric spindle to the set force and then braced by the machine operator. The system is of a modular design: stacking stations and pressing stations can be combined in the necessary quantities into a transfer-linked system. Depending on how extensive the system is, cycle times of up to 6 seconds per cell can be achieved. 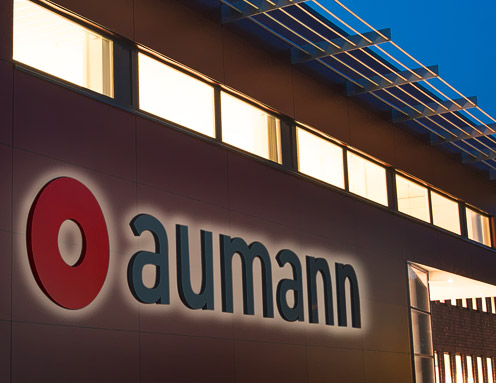